Buying and Selling a Business - Value Drivers and Detractors

homeeventsBuying and Selling a Business - Value Drivers and Detractors

Buying and Selling a Business - Value Drivers and Detractors 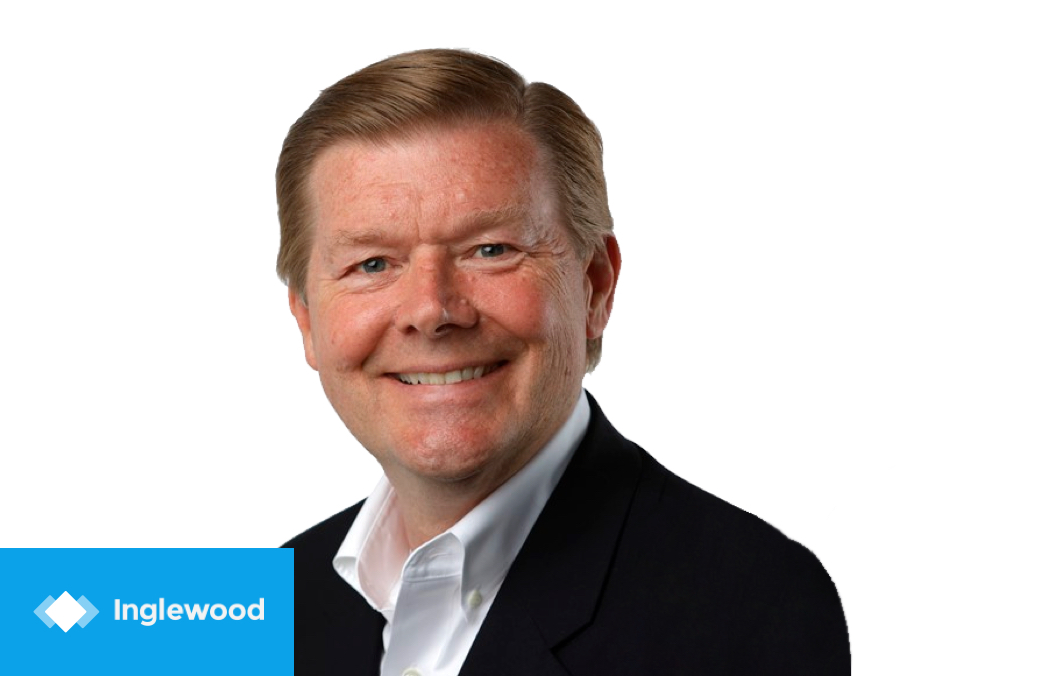 Selling a Privately Held Business or Buying One?

Hear from our panel -- which includes notably two CFE members who were recent sellers and two seasoned business transaction professionals -- about the real-life process and the value-drivers and detractors.

About the Panel Moderator:

‍John K. Lane is CEO/Managing Director of Inglewood Associates LLC (www.ingw.com), a 14-person strong business consulting firm.  John has had nearly forty-five years of broad financial, management, operational, technical and international experiences with middle market and entrepreneurial companies, including both companies experiencing troubled times and those pursuing growth. Has run numerous companies as either a CEO, crisis manager or receiver and have participated in all facets of business, including strategy, sales and marketing, operations, mergers and acquisitions, financing, accounting, legal, tax, information systems, performance measurement, employee benefit and other incentive plans.  John has led and/or participated in all aspects of the sale of a business, including leading the sale process itself, holding or supporting auctions, preparing for a sale, due diligence and integration of an acquisition.

While at Inglewood, John served as the Interim CFO of Quaker Steak & Lube and was instrumental in finding the buyer for that business and in structuring the transaction.  That transaction won the Ohio Chapter of the Turnaround Management Association’s (TMA) Turnaround/Transaction of the Year.  Prior to Inglewood, John was the Managing Director of the Cleveland Office of The Revere Group, a business and technology consultancy; the Managing Director of Evergreen Partners Ltd., assisting firms with corporate strategy, capital structure, acquisitions and divestitures; and a Partner at Price Waterhouse (now PricewaterhouseCoopers).

John is a Certified Turnaround Professional (CTP) and a past president of the Ohio Chapter of TMA.  He obtained a BBA at the University of Notre Dame.

BRIAN JECKERING, former President and CEO at Polychem Corp., which sold to The Sterling Group in 2019

- Defined and executed the strategy to reengineer Polychem’s value proposition from consumables-only to a full-service securement systems provider.
- Initiated and negotiated 9 separate, strategic transactions from preliminary agreement to close involving foreign investments, start-ups, various acquistions structures, and an acquisition from bankruptcy.
- Lead team through a strategic process which resulted in sale of Polychem Corporation in March, 2019 to The Sterling Group, a private equity firm in Houston, TX.
- Served on the board and acted as a strategic advisor to two companies in which Polychem invested in Italy.
- Start-Up Management: Oversaw the growth and development of strategy and practices which resulted in growing a series of start-up businesses by more than 500% since its inception. 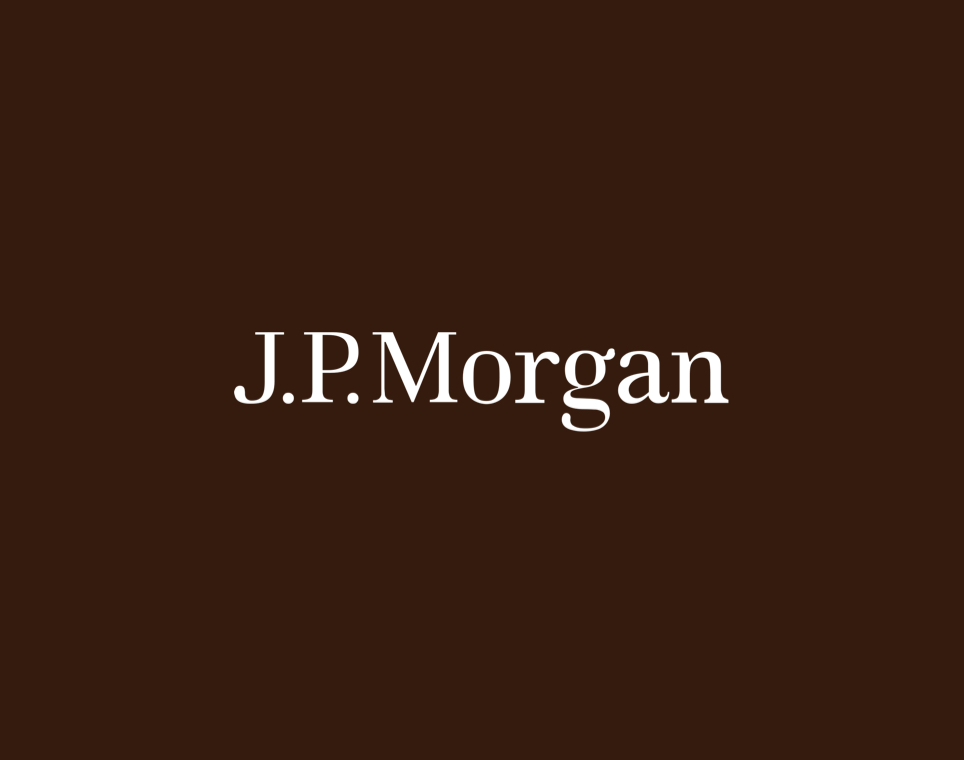 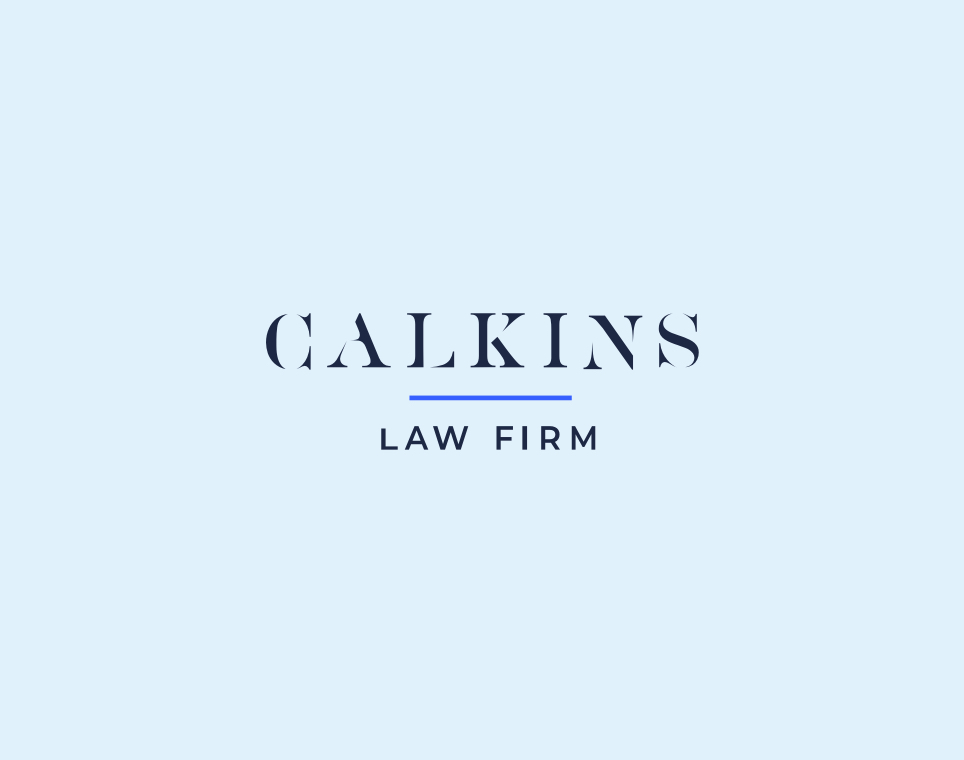 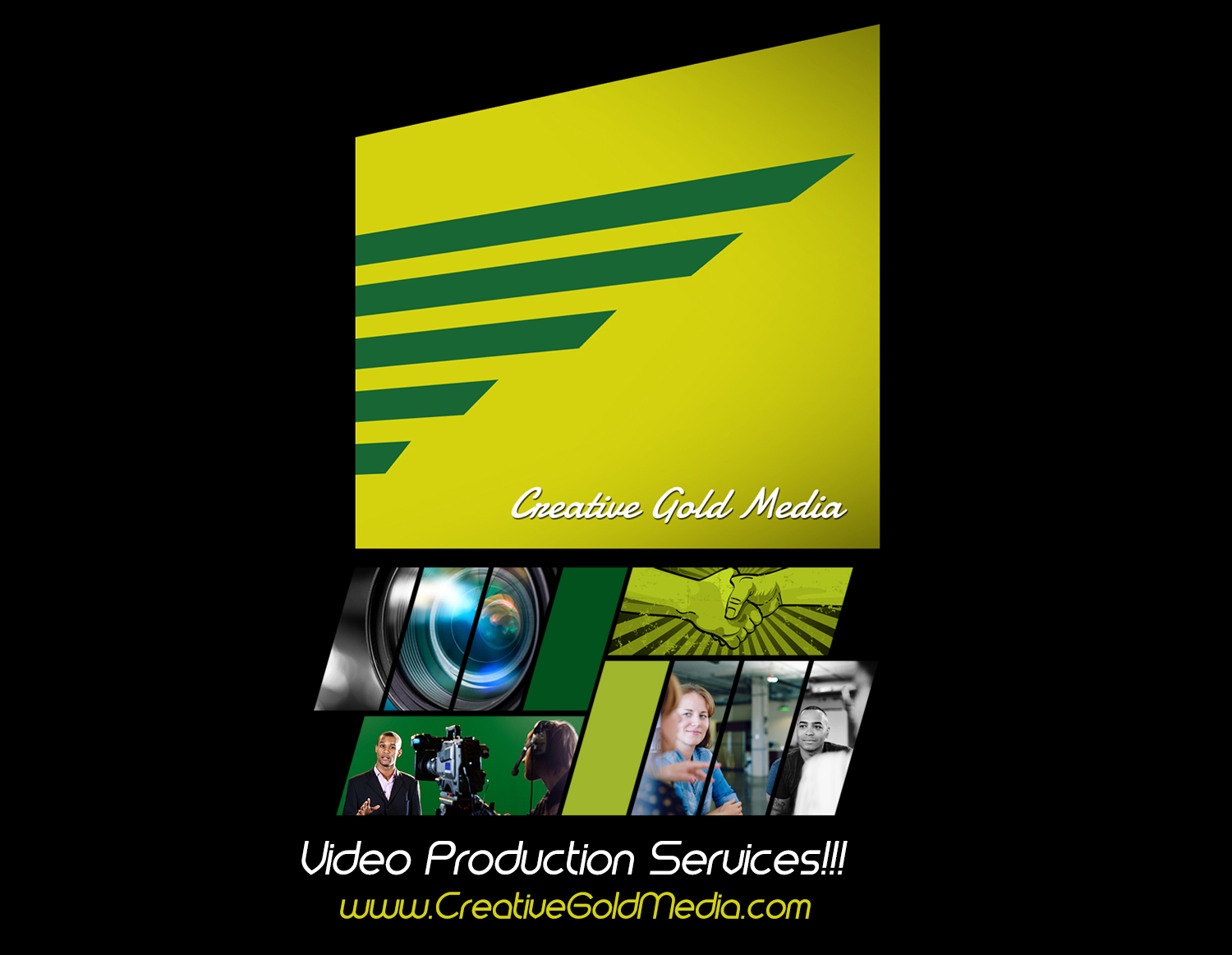